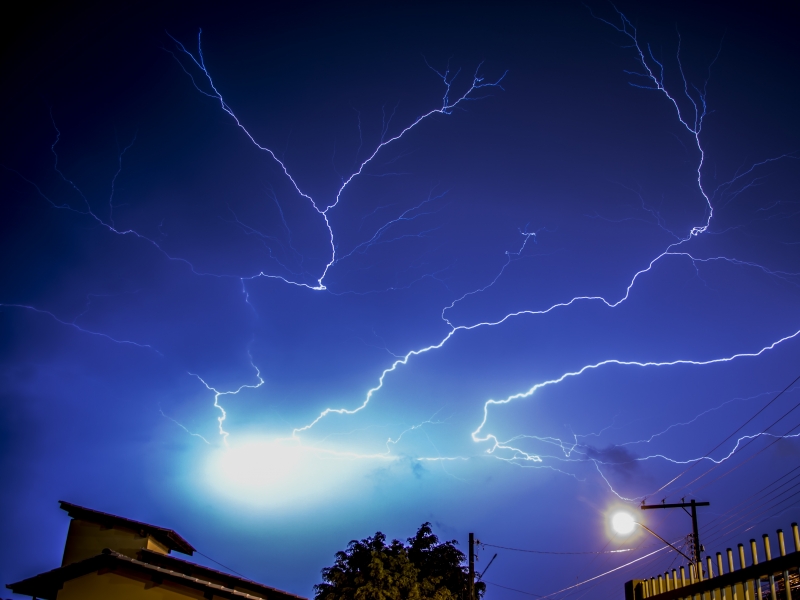 A daily occurrence called electrostatic discharge (ESD). It occurs as a result of the accumulation of positively charged particles on the surface of an object. When transferring an electric charge between any two objects, for example, when rubbing synthetic surfaces, surfaces of PVC film. The most common cause is a lack of grounding between two dissimilar materials, causing electrical charges to build up on their surfaces. It is not uncommon for a human body to be one of the surfaces. A typical example of this is the static discharge that a person experiences after walking on a carpet and then touching a metal object. The discharge is accompanied by a painful sensation at the point of contact and, as a rule, is accompanied by small sparks and clicks, while the potential value can reach 15 kV. And if a 6 kV discharge is painful for a person, then lower values, although they may go unnoticed, can nevertheless cause irreversible damage to electronic components and circuits or lead to the appearance of hidden and floating defects that do not manifest themselves immediately, during operation. devices. Thus, ESD phenomena pose a serious threat to electronic devices that lack ESD protection. The technological possibility of using certain means of protection to reduce or eliminate their impact has existed for more than a dozen years, saving 1000 units of electronic devices from this phenomenon.

The difference between ESD and other transients, such as switching, various switching faults, etc., is the extremely short transient time: the build-up of electrostatic discharge occurs in less than 1 nanosecond, while the time to peak for most of the most typical transients is more than 1 microseconds. 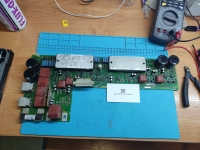 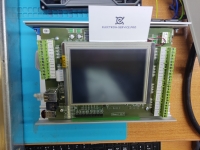